Our journey of discovery began with a bowl of boiled tofu in kombu dashi (a broth made from a kind of kelp.) While savoring the broth, Dr. Ikeda became convinced that there was another basic taste altogether different from sweet, salty, sour, and bitter. Intrigued by this thought, he began analyzing the composition of kombu dashi. Around the same time, Hiizu Miyake, Japan’s first doctor of medicine, hypothesized that good taste stimulates digestion. Encouraged by this idea, Dr. Ikeda redoubled his efforts. He ultimately discovered what gave kombu its distinctive taste: It was glutamic acid, a type of amino acid. He named the taste umami, and developed a method to produce seasoning with glutamate as its key component. 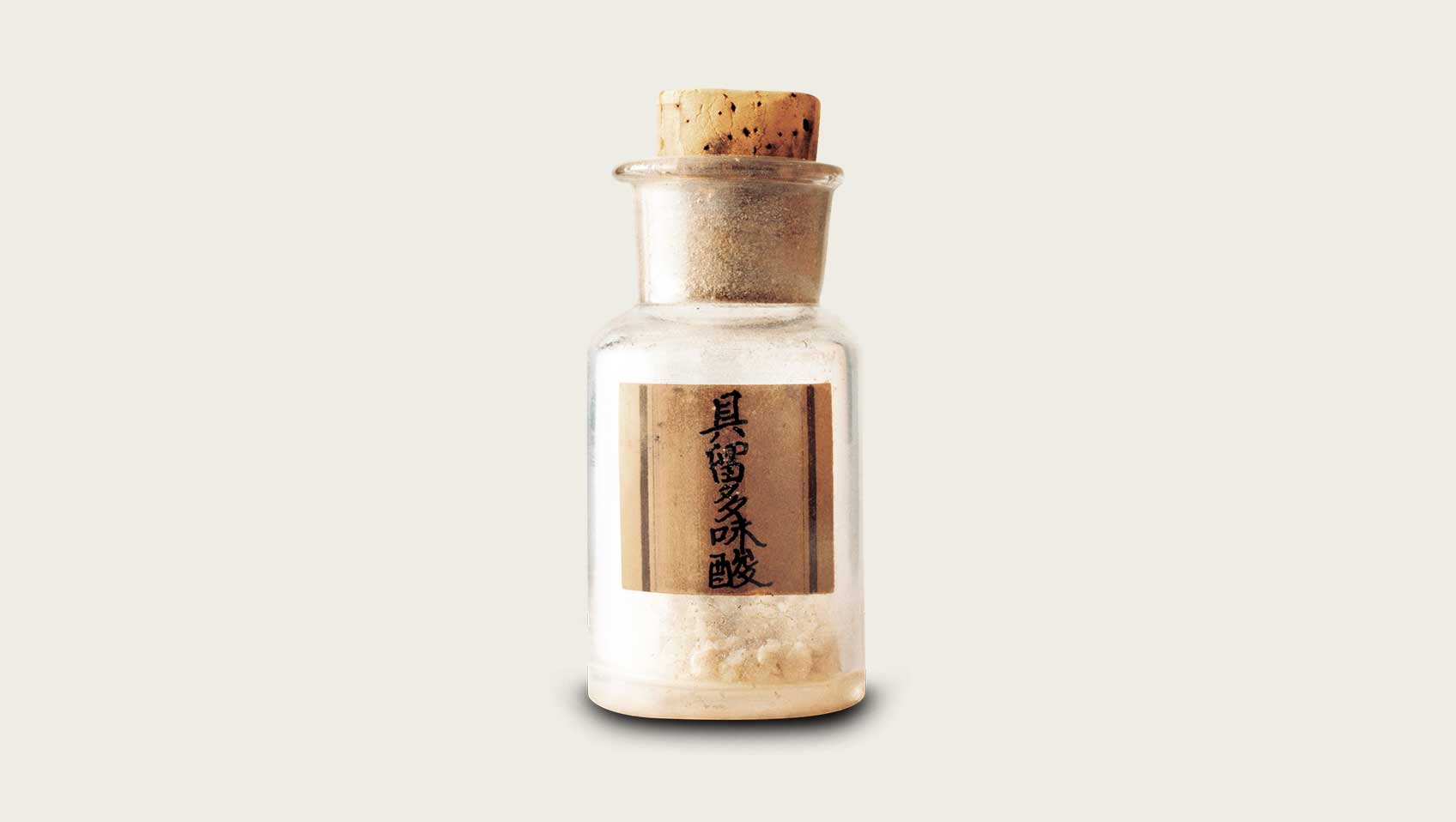 The glutamic acid extracted from kombu by Dr. Kikunae Ikeda (1908)

Improved nutrition for the Japanese people

Dr. Ikeda went to study in Germany in 1899. The physiques and overall good health of the Germans impressed him and fostered a strong desire to improve the nutrition of the Japanese people. Another individual who shared this dream was Saburosuke Suzuki II. In 1909, he launched a business venture to begin selling AJI-NO-MOTO®, the world’s first umami seasoning. The origins of the Ajinomoto Group lie in this ideal: “Eat Well, Live Well.” 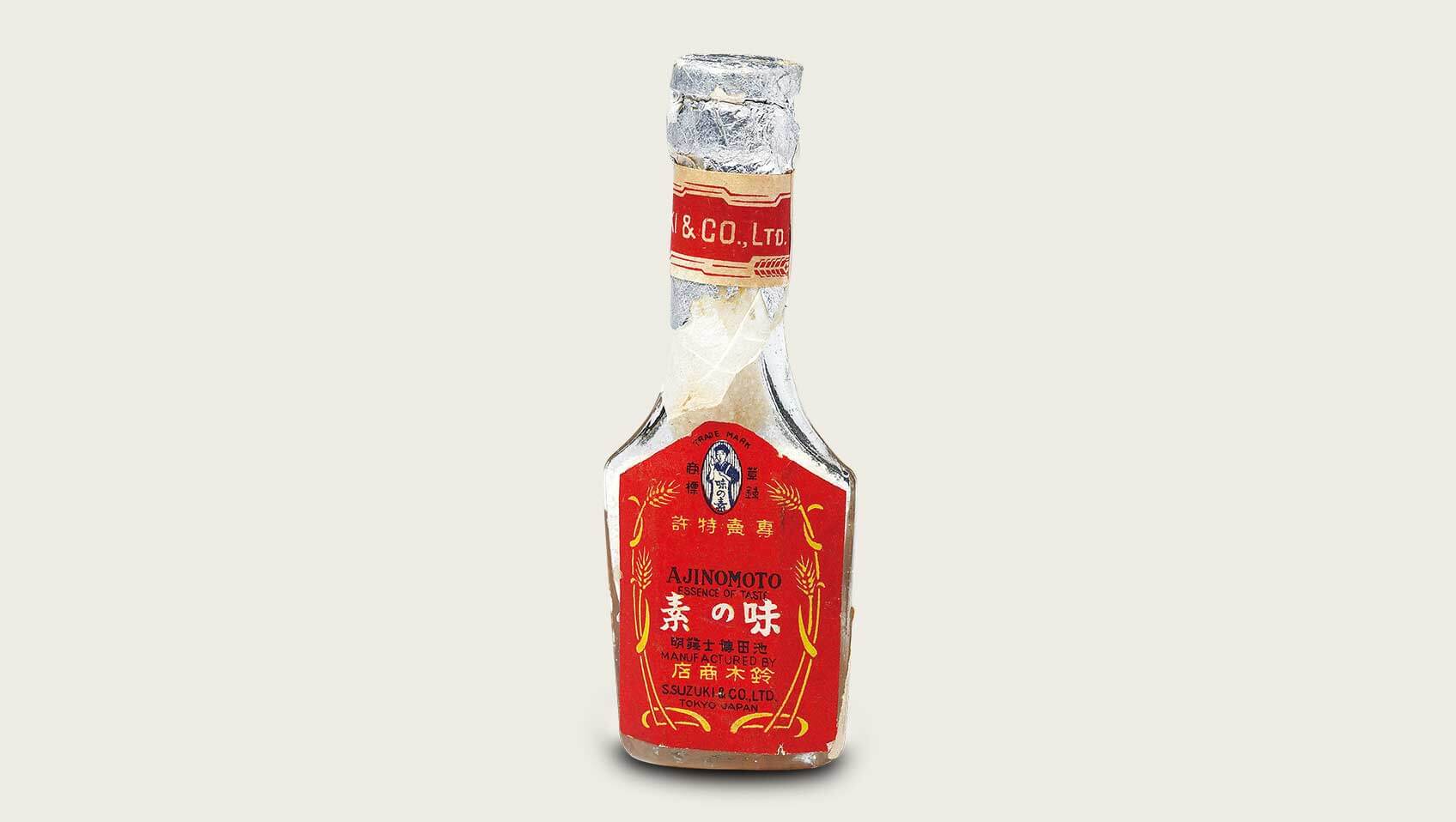 In 2000, researchers at the University of Miami reported the presence of umami receptors on the tongue. Six years later, Ajinomoto’s Institute of Life Sciences discovered that similar receptors were also present in the stomach. The importance of glutamate—not only to our sense of taste but also for nutritional and physiological well-being—is being demonstrated more and more through our recent research. Our corporate slogan, “Eat Well, Live Well.” is actually an ideal that has been scientifically proven. 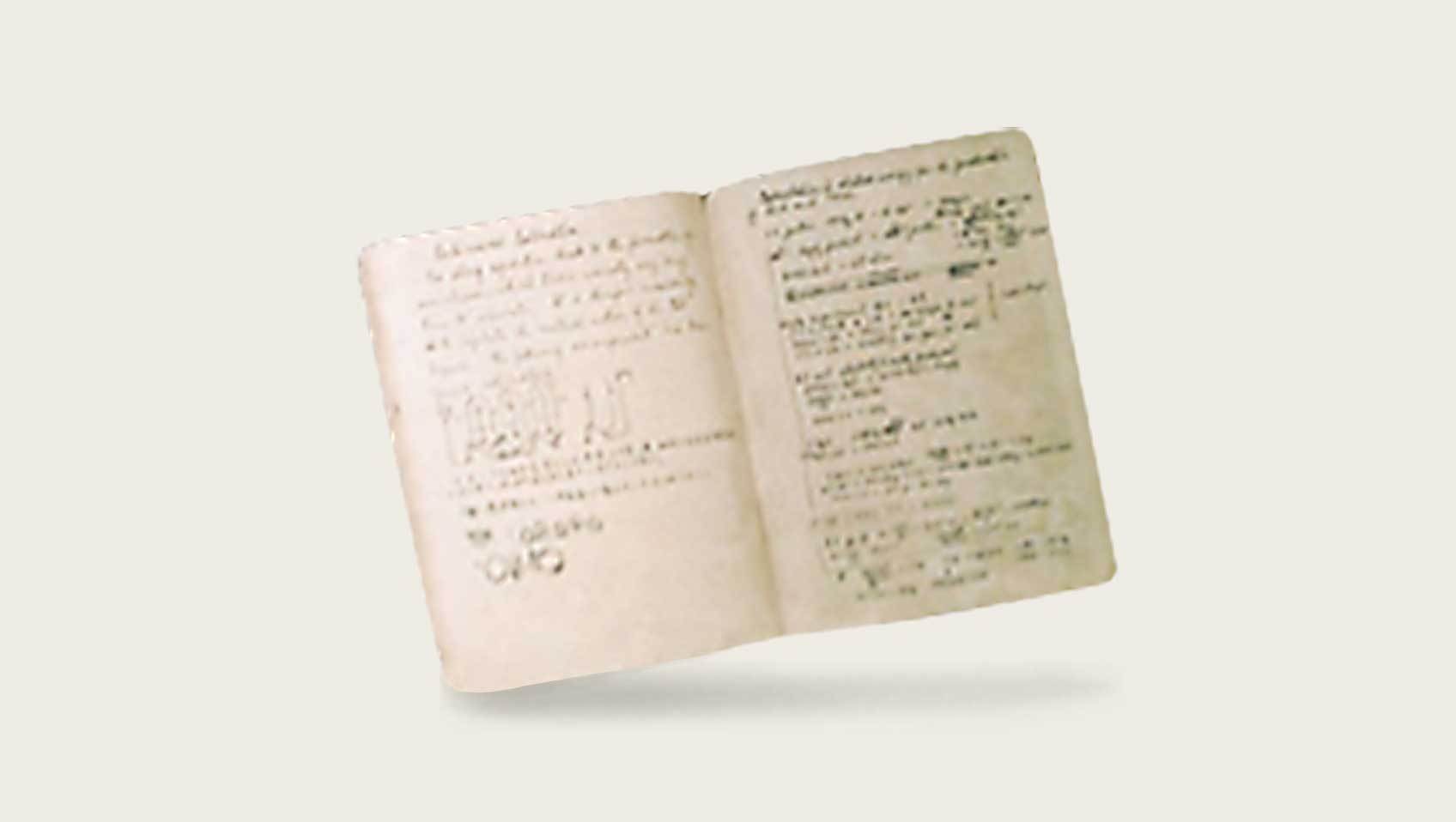 Today, the Ajinomoto Group continues to pursue this goal by contributing to society in our spheres of Life Support, Healthcare, Food Science, and Amino Science, and by continuing to explore the potential of amino acids in every aspect of life.

A Timeline of Our History