Cooking up more delicious and healthy foods with kokumi

You might be surprised to learn that garlic and onions were the basis for a tasteless, odorless substance that is quietly causing a food revolution. That substance is called kokumi, a word meaning “rich taste” in Japanese.

Have you ever cried while cutting an onion, or grated a clove of garlic only to have the smell linger on your fingers for hours? The pungency of these two closely related vegetables comes from the presence of sulfur compounds released by the plants’ cells when they are chopped or crushed. Cultivated for thousands of years, garlic and onions have been prized since ancient times for their medicinal properties. They’re also a basic ingredient of cuisines around the world, imparting a richer, deeper flavor to soups, stews and many other dishes.

You might be surprised to learn that garlic and onions were the basis for a tasteless, odorless substance that is quietly causing a food revolution. That substance is called kokumi, a word meaning “rich taste” in Japanese. While umami imparts savory flavor or meatiness, kokumi is a sense of richness, body and complexity that some compare to the way cheeses and wines age and improve over time. Kokumi imparts a more full-bodied, long-lasting flavor that seems to fill the entire mouth, a quality called “mouthfulness.” Kokumi substances make other foods taste and feel better, enhancing not only umami but also salty and sweet flavors. 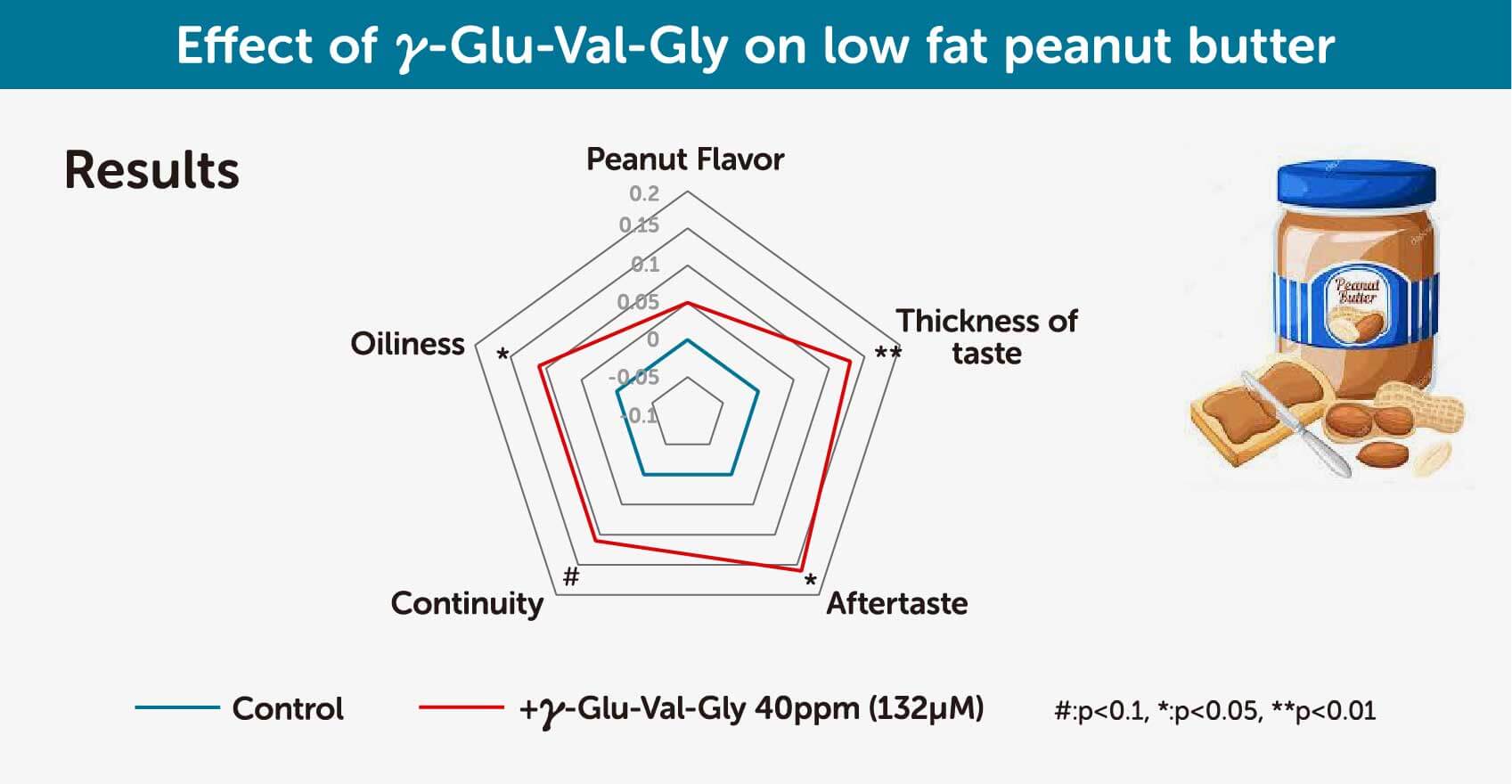 The key nutrition benefit of kokumi flavor modifiers is enhancing taste while reducing dietary fat, salt and sugar. Other benefits could be in stimulating appetite as we age, as older people show a tendency to lose their sense of smell and taste, leading to reduced food intake and poorer nutrition.

In the 1980s, the Ajinomoto Group’s research into substances in food responsible for kokumi led first to the isolation of a peptide, or chain of amino acids, called glutathione, found in garlic and onions. The researcher in charge of the project cut through kilograms of vegetables daily and suffered the wrinkled-nose reactions of fellow commuters for years before a breakthrough was achieved. In 1990, Ajinomoto Group released a glutathione-based flavor modifier derived from yeast that imparts richness and body to foods. By 2010, the Group had identified a number of other peptides, the most powerful of which intensifies savory, salt, and sweet flavors at least 10 times more than glutathione. This potent kokumi substance is found in yeast, scallops, fish sauce, soy sauce, shrimp paste, cheese, beer and other foods. In 2017, we released another kokumi flavor modifier that’s perfect for sweets, makes citrus flavors taste fresher, and masks bitterness or astringency in foods.

The Ajinomoto Group continues to research kokumi substances and explore taste profiles, working to bring more health and lifestyle benefits to people around the world. Kokumi substances hold great potential for delivering more of what we want and reducing what we don’t need, without sacrificing flavor. And nothing is guaranteed to encourage healthy eating more than deliciousness.

* In multiple scientific papers, kokumi substances are defined as substances which modify basic tastes or mouthfulness, continuity or complexity when added to foods, although they have no taste at the concentrations tested. In this document the sensory effect evoked by kokumi substances is expressed as “kokumi” or “kokumi sensation”.

By the year 2030, Ajinomoto Group’s goal is to meet 50% of all its energy needs using renewables.

Dashi: The Secret of Washoku

UNESCO added Washoku to its list of the intangible cultural heritage of humanity.